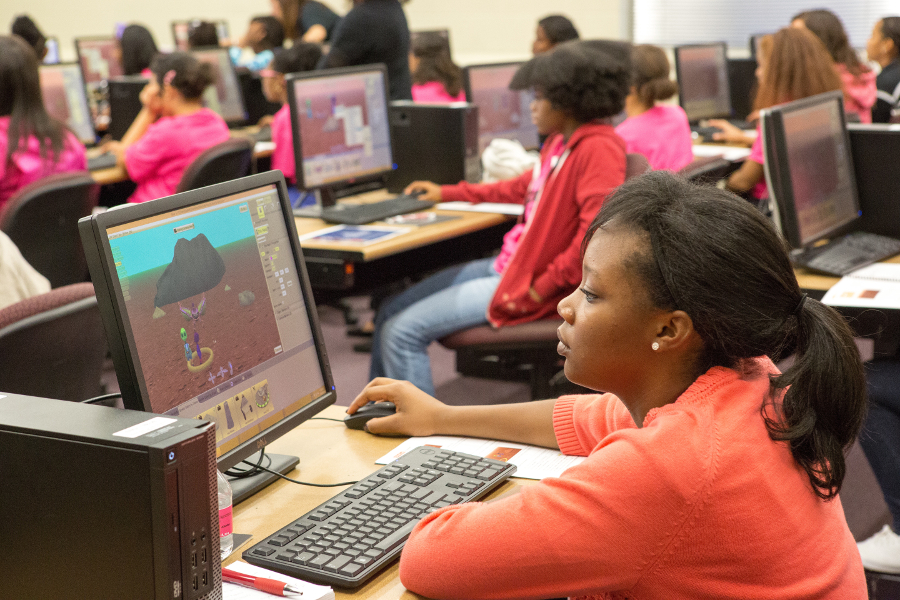 Fact Sheet: A Year of Action Supporting Computer Science for All

“…we have to make sure all our kids are equipped for the jobs of the future – which means not just being able to work with computers, but developing the analytical and coding skills to power our innovation economy.”

There are half a million open technology jobs in the United States today, and that number is projected to more than double within the next 4 years. These jobs pay 50 percent more than the average private-sector job. One recent analysis of 26 million job postings found that nearly half of all the jobs in the top quartile in pay require some computer-science (CS) knowledge or coding skills.

And yet, CS remains largely missing from American K-12 education. By the most recent estimates, just 40 percent of K-12 schools report offering even a single computer-science course, and only 32 states currently allow students to count computer science towards…